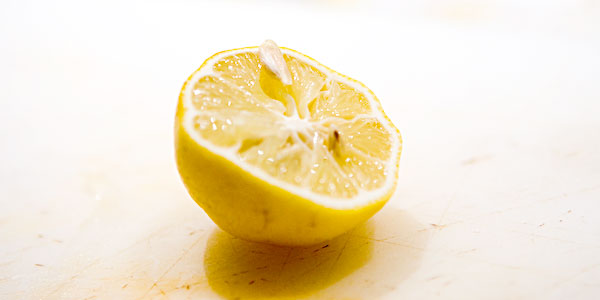 Remember when I made lemon confit? Yeah, me too. It didn’t come out exactly as I thought. It got better with age, but never got it to where I thought it should be. The recipe was from a wonderful cookbook from a prominent chef (I’m not naming names). It called for you to let the confit sit for three to four days in the fridge. I just found another recipe that calls for it to sit for three months! And the joke is I think the three months version is correct. I am not really down with making something that takes three months, but at least they can give me the correct information. Did they think that the 90 days would scare me off so they just told me three? I am amazed how many cookbooks have misinformation in them. No wonder people get frustrated cooking. 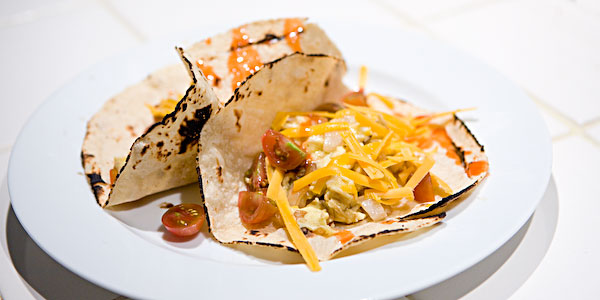 This is another quick dish to make in the A.M. There are only a few components, so they all need to be high quality. I buy the tortillas from Central Market. They are made fresh daily and they are not very expensive. I just started using a new hot sauce, Crystal, from Louisiana. It is not as harsh as some of the others (I’m talking to you Cholula), so more of the flavors come through. 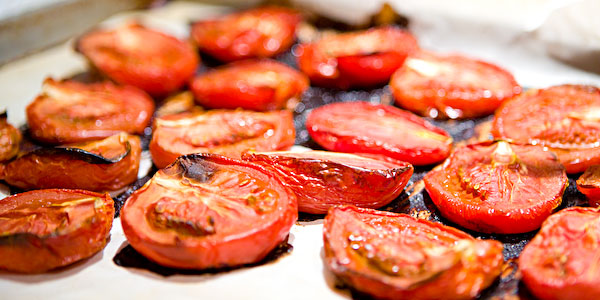 I have been working on making ketchup lately. There seems to be a thousand different ways to make it. The good news is that there is no shortage of tomatoes this time of year. My current method is to roast them, to get the right consistency, then spice them up with some chipotle powder. 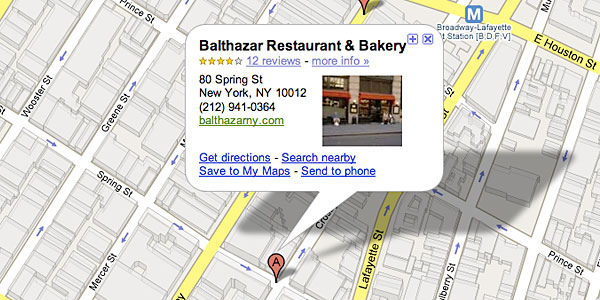 Balthazar in New York City. This restaurant has been around for a while and now I know why. Wonderful food and a great atmosphere. On a Monday night at 7:00 PM the place was packed. I had to sit at the bar. The bar was wonderful so it wasn’t that bad. I had the Duck Shepherds Pie and chatted up one of the regulars. 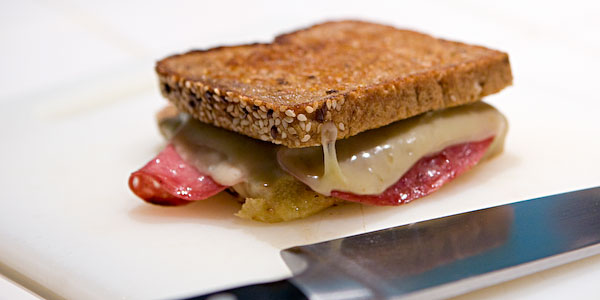 A quick grilled sandwich for lunch. We found this great 8 grain German bread at Central Market. Add some salami, swiss cheese and Bingo! 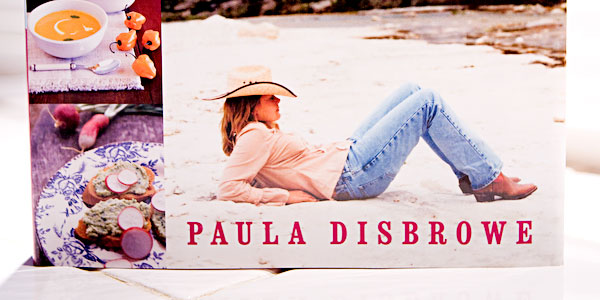 See how I did that! It’s Friday, and the headline is “Our Girl Friday”. And It’s Friday. Anyway, It is fun to read a cook book from someone who actually knows how to write. Paula Disbrowe if a freelance writer who lives outside of Austin (via New York City). Good book on dishes local to Texas.